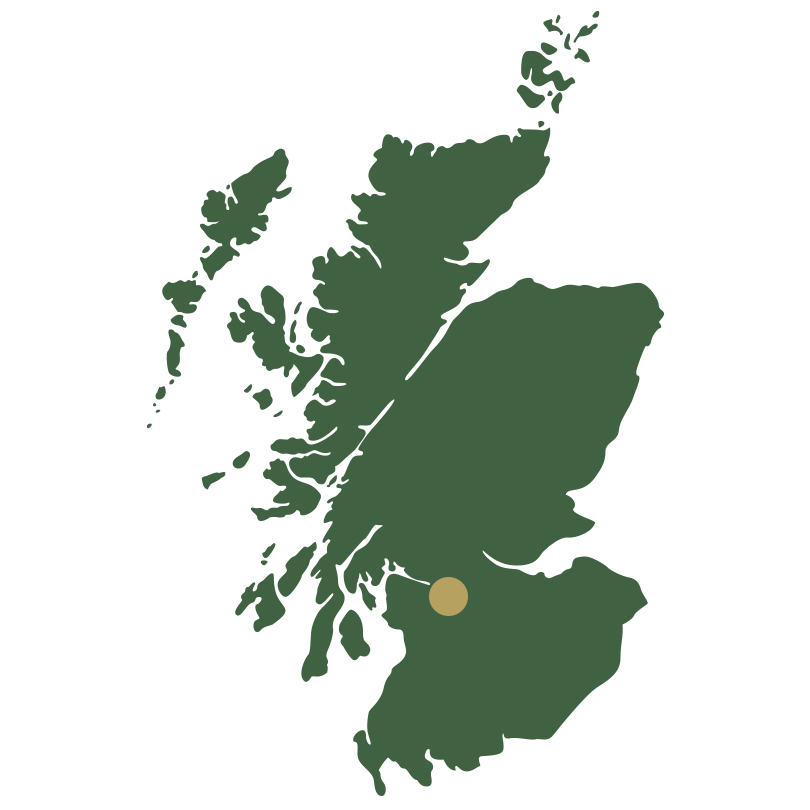 The Old Course at St Andrews was known to be the primary location for golf which in the early 15th century was becoming increasingly popular in Scotland until James II of Scotland banned the game in 1457 because he felt that young men were playing too much golf instead of practising their archery!

The course changed little from the early 1400`s until 1764 when the golfers of St Andrews took a decision to make the first four short holes into just two thus making it an 18 hole course which has now become the norm for courses across the globe.

When 4 times Open champion Old tom Morris returned to his native St Andrews from Prestwick as greenskeeper and professional in 1865, at a then-generous salary of ₤50 per year, he improved the course greatly it having suffered from neglect following the death of previous Professional Allan Robertson in 1859. Old Tom did this by widening the fairways, enlarging the greens, applying greenkeeping techniques he had developed at Prestwick, building two new greens (on holes 1 and 18), and “managing” the hazards to create largely the course we know today.

Set in the West end of the city, the Glasgow icon known as 1 Devonshire Gardens where Gordon Ramsay opened his first restaurant outside London. It has kept that same quality of dining experience and the Hotel du Vin chain has added a quality to the property in keeping with this particularly nice area of the “second city of the Empire”

The four Georgian terraces forming Blythswood Square are Category A listed buildings and were completed in the 1820s by the trustees and successors of William Harley, and have facades designed by architect John Brash.In 1923 the buildings were remodeled and became the Royal Scottish Automobile Club which it remained until 2009 when the the former RSAC building opened as the 5 star Blythswood Square Hotel. 5* star all the way, it is our clients` favored city centre property./p>