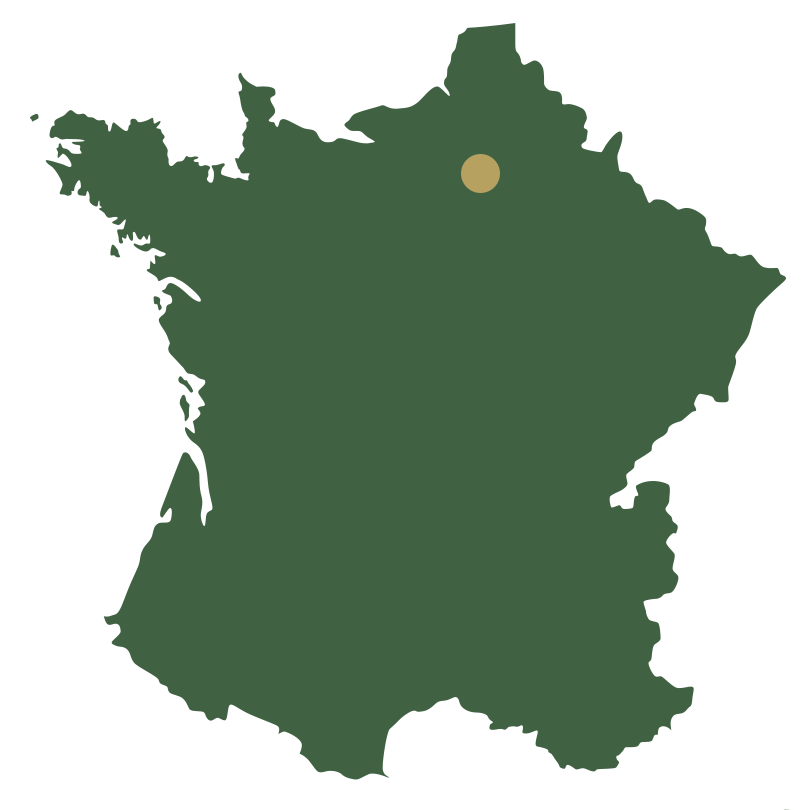 Arguably the most romantic city in the world with so many attractions like Le Louvre, The Trocadero, L`Arc de Triomphe, Notre Dame and some of the best, classical cuisine in the world. Add in some lovely golf experiences at the French Open venue of Le National; the ultra exclusive and no 1 rated course in Europe, Morfontaine; the wonderful St. Germain or take in the Palace of Versailles with the scene of so many great Lancome Trophy tournaments next door, St. Nom La Breteche. You are guaranteed a wonderful experience in the French capital. 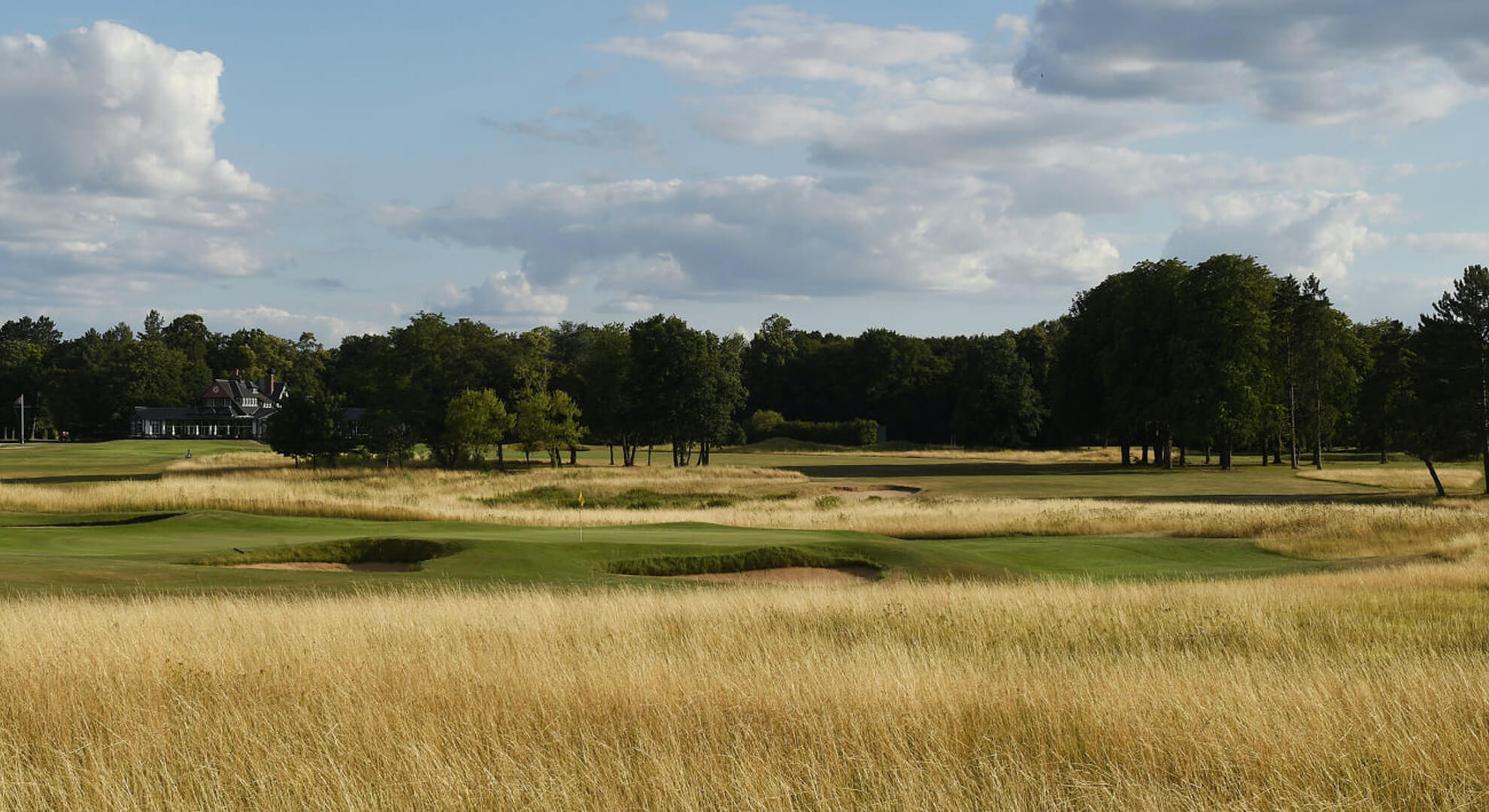 Golf de Chantilly was inaugurated in 1909. It was designed by the great architect Tom Simpson who designed many of the other famous golf courses in France like Morfontaine and Fontainebleau. Golf de Chantilly has two 18-hole championship courses: the Longères course and the Vineuil course. The club is a 10 times French Open venue and is close to the wonderful turf of Morfontaine and the sporting history of Longchamp, the site of horse racing`s Le Prix de l`arc de Triomphe. 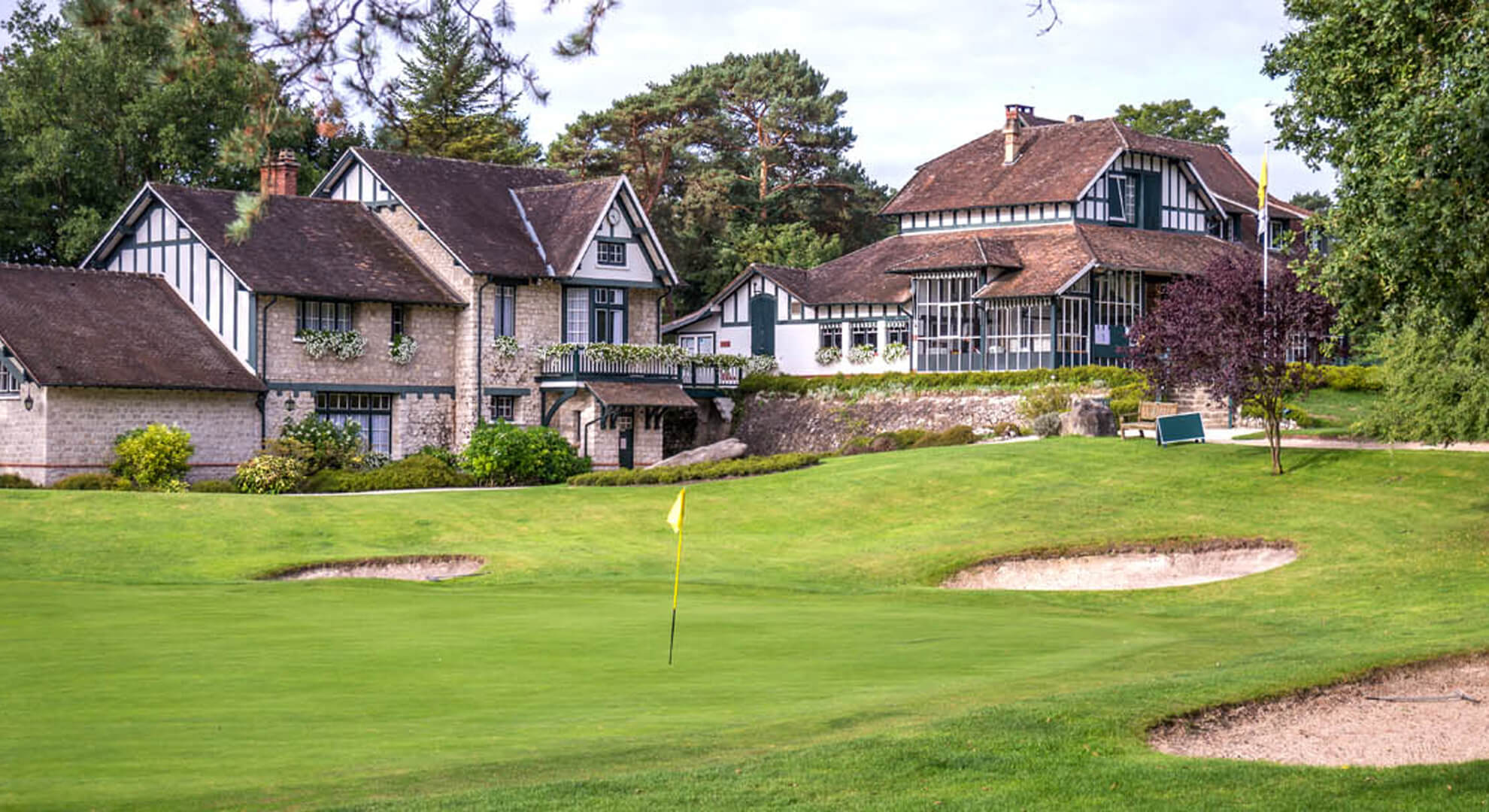 Recognized as one of the most beautiful courses in France, the Golf de Fontainebleau is a real adventure between rocks, heather, broom and bunkers. It is another superb creation by Tom Simpson the arch-strategist who built Morfontaine, Chantilly and remodelled Ballybunion.The original nine holes were laid out in 1909 by La Boulie professional Julien Chantepie. Simpson was involved in the redesign that saw the course expanded to 18 holes in 1911 and it has ranked in France`s top 5 ever since. 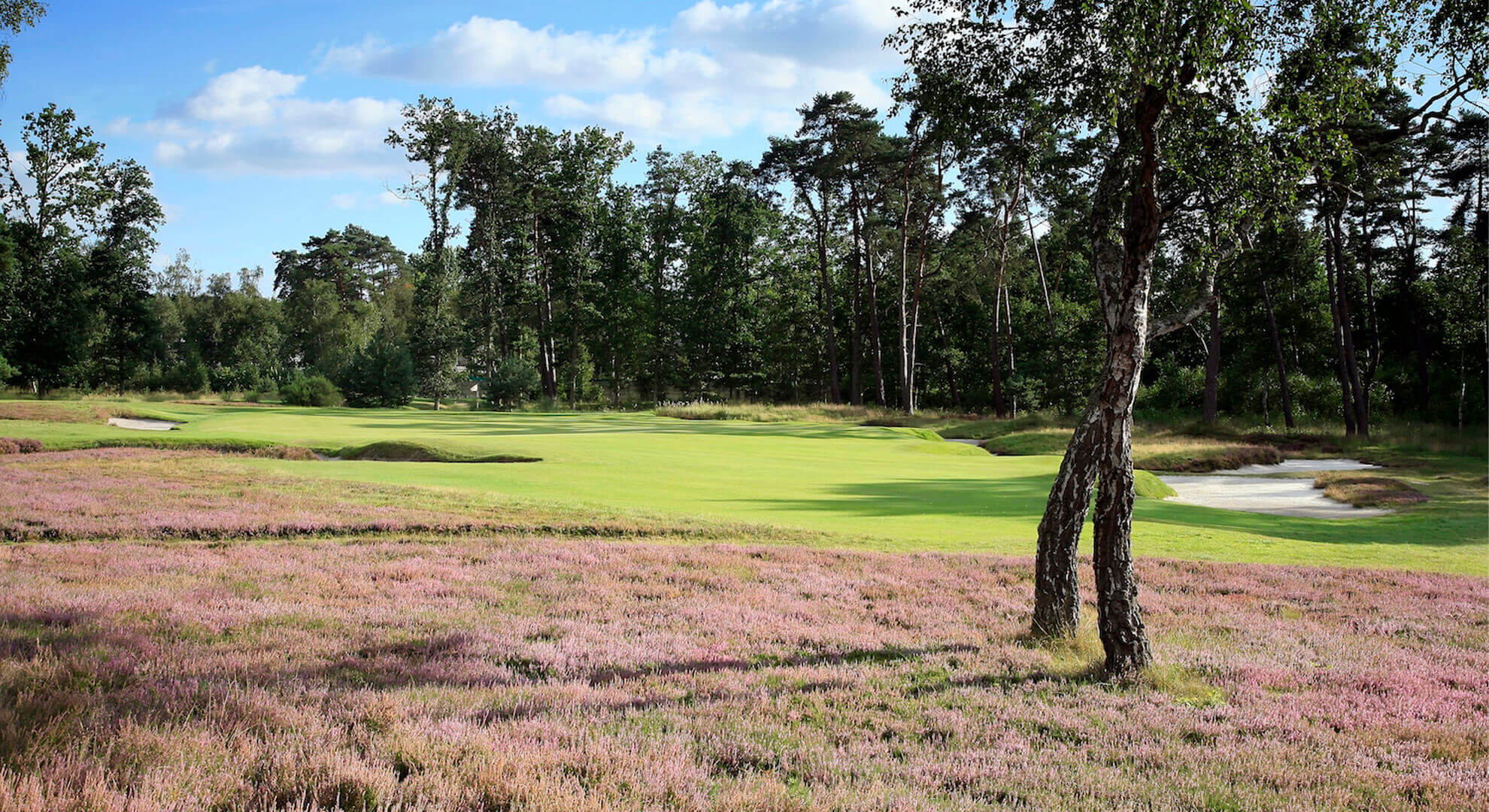 Generally accepted as being the best course in France, which is high praise as the country processes many great golf courses, and certainly one of the countries` most private. Le Duc de Guiche, Armand de Gramont built a nine hole course on exceptional heathland just outside Paris in 1913. The great architect famous for e.g. Muirfield, Ballybunion, Cruden Bay, New Zealand Golf Club Tom Simpson created a wonderful golf course for his client made even better by one of the great architects of modern times, Kyle Phillips.

The course is consistently placed in top publications` top 50 world courses and rightly so, it is a classic! 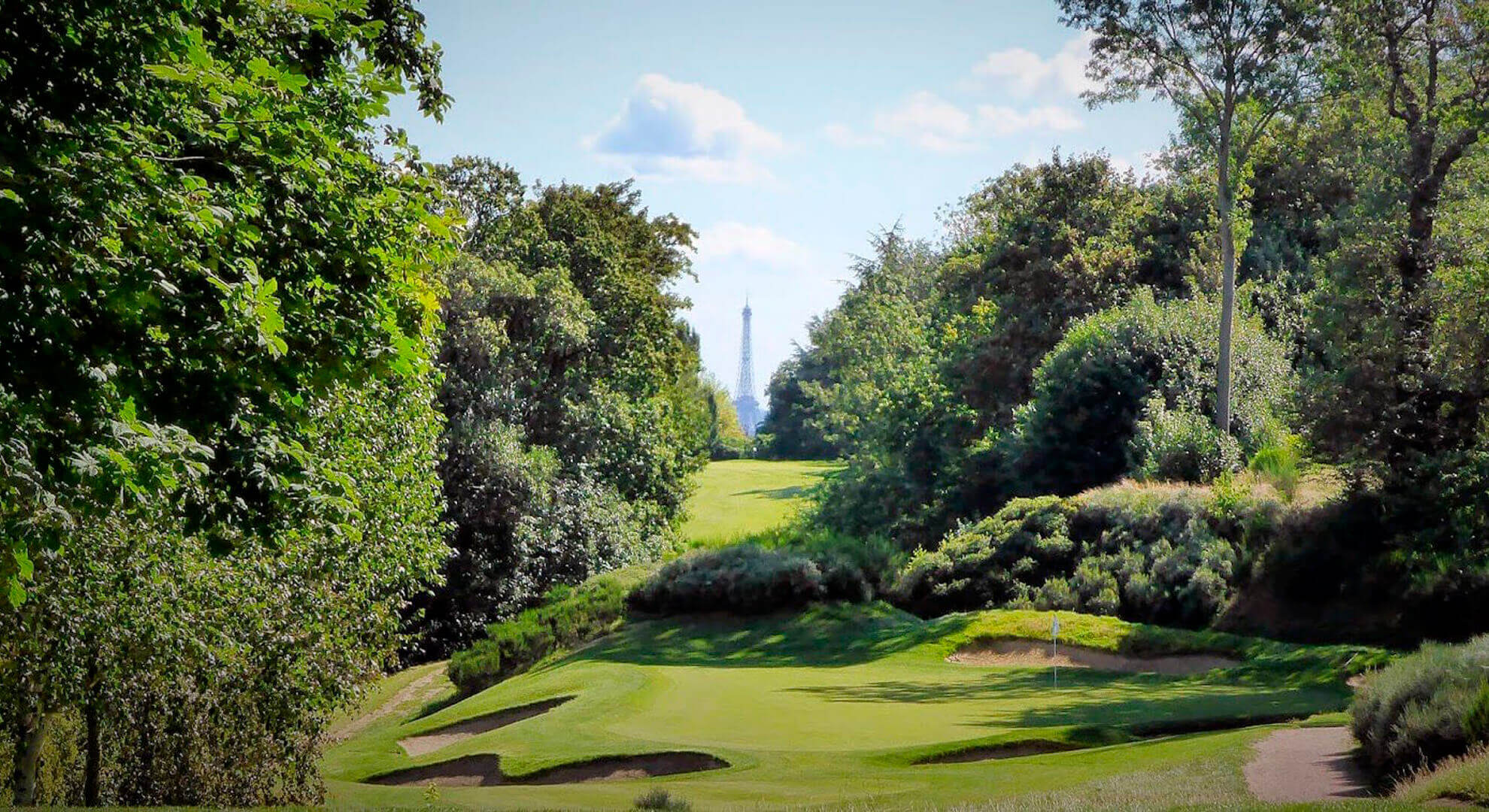 This magnificent course hosted 14 French Opens between 1926 – 1987. Club President Henry Cachard and his committee chose the legendary English architect Harry S. Colt to design the golf course. This course was inaugurated in 1913 and a second 18-hole course was then completed in 1930.

In 1923, Henry Cachard asked Louis Süe to build the club house; he accepted and built it jointly with Ernest-Michel Hébrard. An amazing character, Louis Süe was lucky to have artistic skills which were perfectly in tune with the roaring twenties.

The building, which was inaugurated in 1925, still bears testimony to the art of French living and is still one of the most beautiful club houses in France.

Here in the western outskirts of Paris, with many fine golf courses as neighbours, the impressive Rouge and Bleu courses at Saint-Nom-la-Bretèche stand out as beacons of French golfing excellence. When melded together as an 18-hole composite layout, the Red and Blue courses have enjoyed a long and illustrious association with top level tournament golf, which dates back over a period of many years. Both the Red course (comprising two nine-hole loops) and the Blue (an out-and-back design) were designed by Fred Hawtree, and both will give your game an excellent workout in a pleasantly undulating environment. This great venue staged the 1970 – 2003 Trophee Lancome event won by amongst others, US and Open Champion Tony Jacklin 1970 to Johnny Miller Lee Trevino Arnold Palmer Seve Ballesteros Nick Price Retief Goosen 2003. 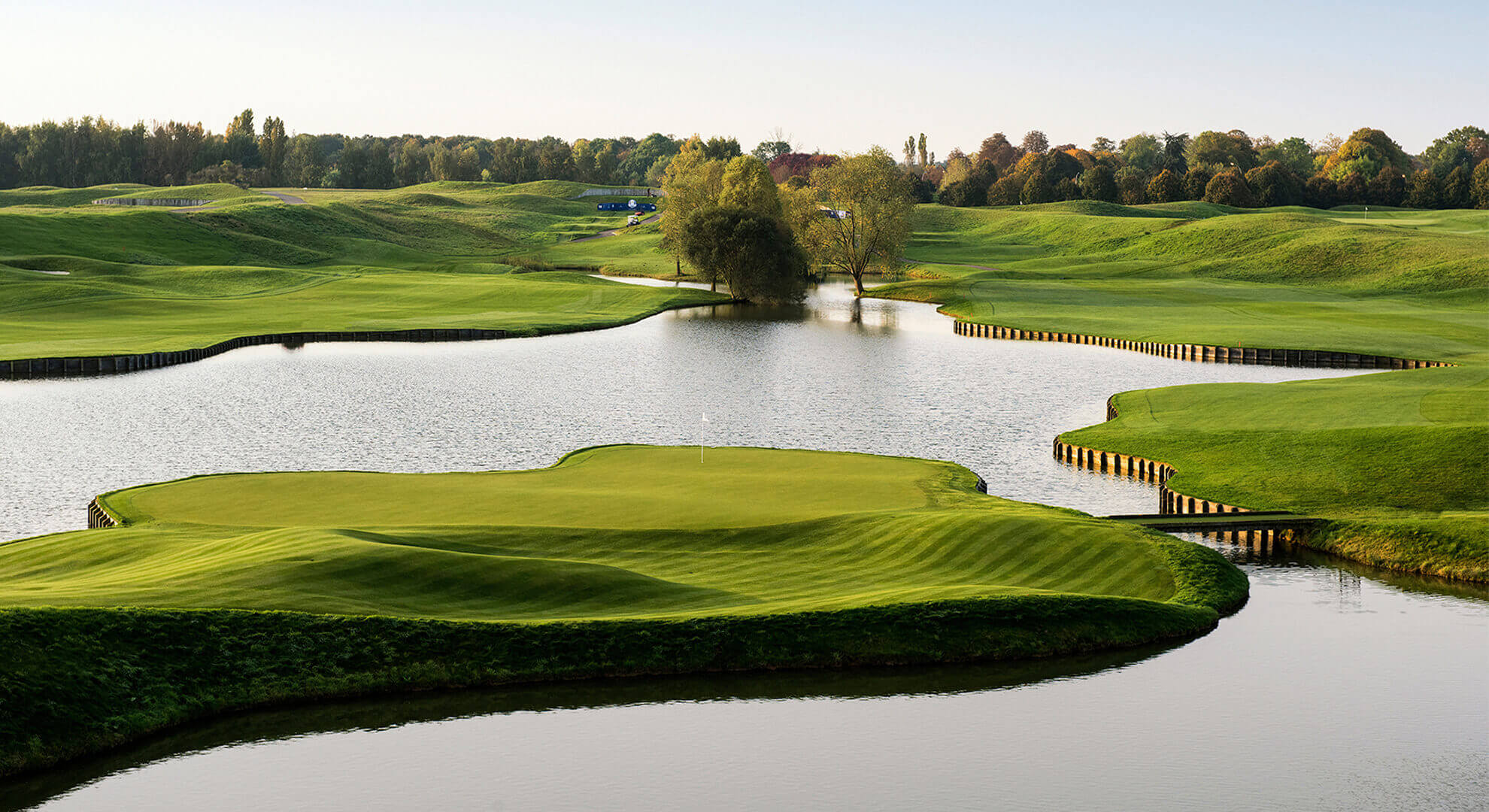 The 1985 French Open was a huge success at St Germain and so well attended that the French Golf Federation President Claude Roger Cartier set out to establish a big, expansive course as a permanent home for the French Open. In 1987 construction began of Le National and its debut as the French Open venue came in 1991.

It was also the venue for the 2018 Ryder Cup matches and brought the Hubert Chesneau
Robert Von Hagge masterpiece to even more prominence with its wonderful finishing holes providing a great test for the world`s best as they will again at the 2024 Olympic games. 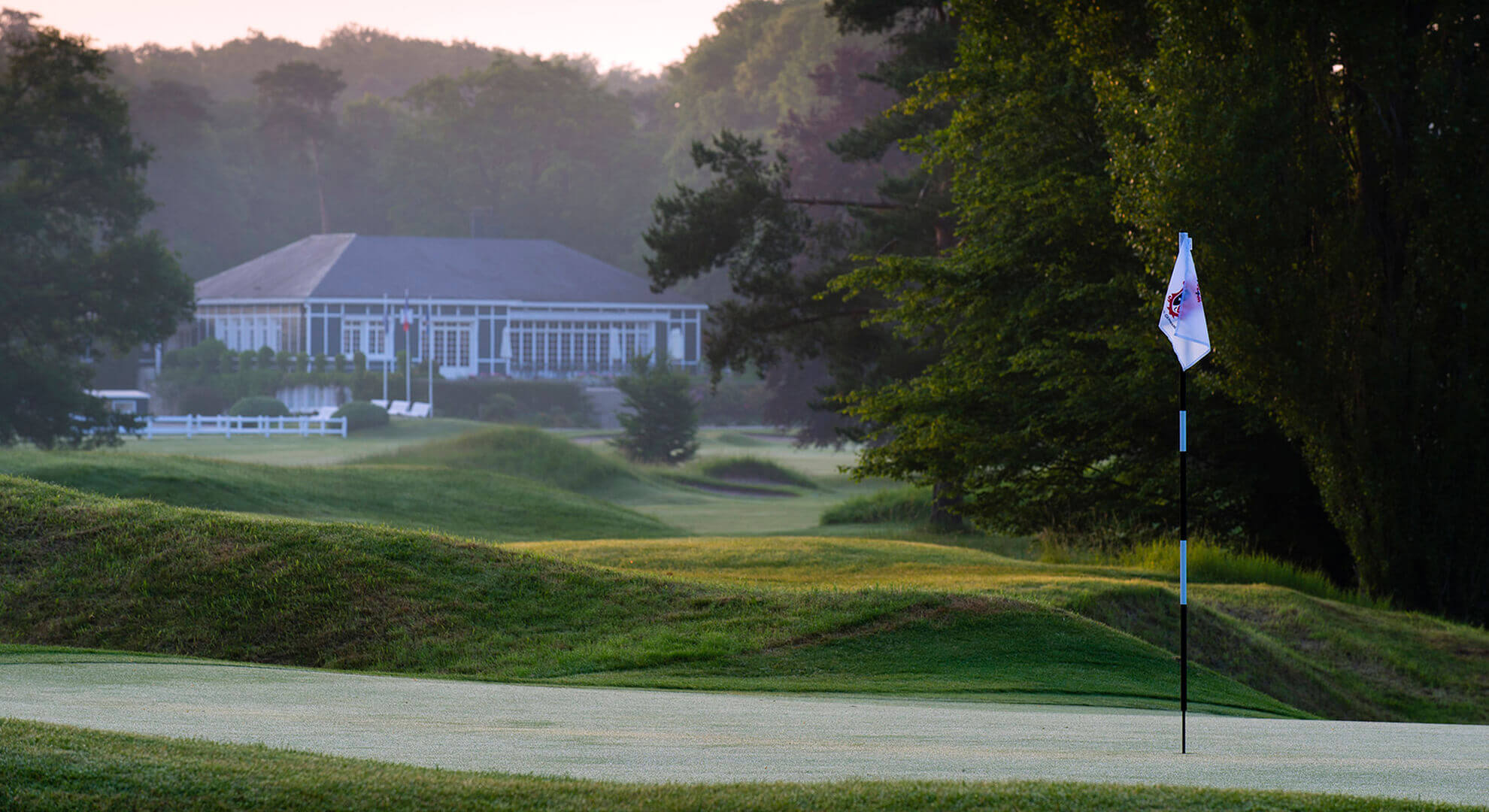 This nine time French Open venue is the work of the great Harry Colt. In 1920 Georges Durand began the club and picked the ideal man to create a wonderful layout in a beautiful forest just to the West of Paris. The 9 French Opens have been won by 8 different nationalities of “thinking man`s golfers” with Scotland`s George Duncan (1920 Open Champion) in 1927 and Sandy Lyle (1985 Open Champion) being the only country to prevail twice round this wonderful layout. 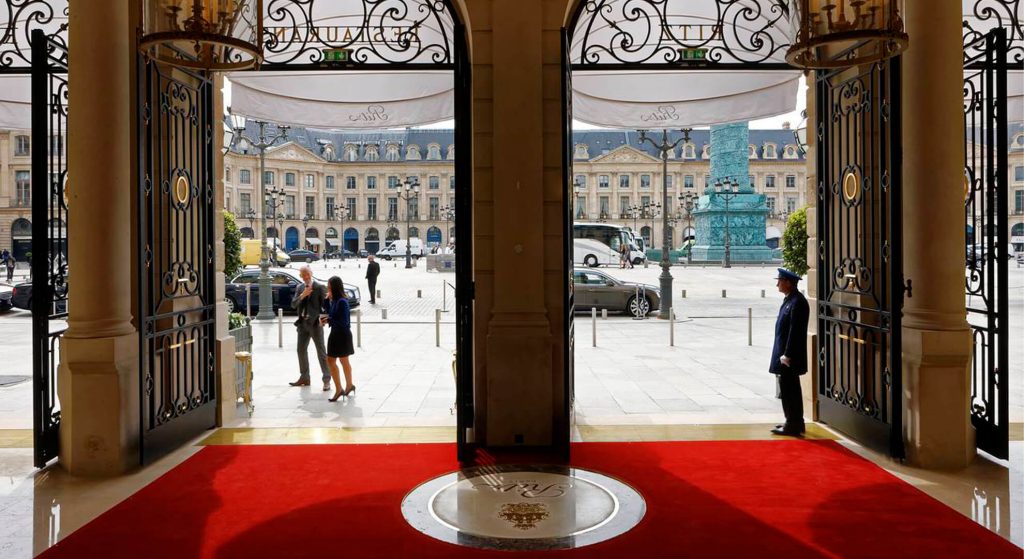 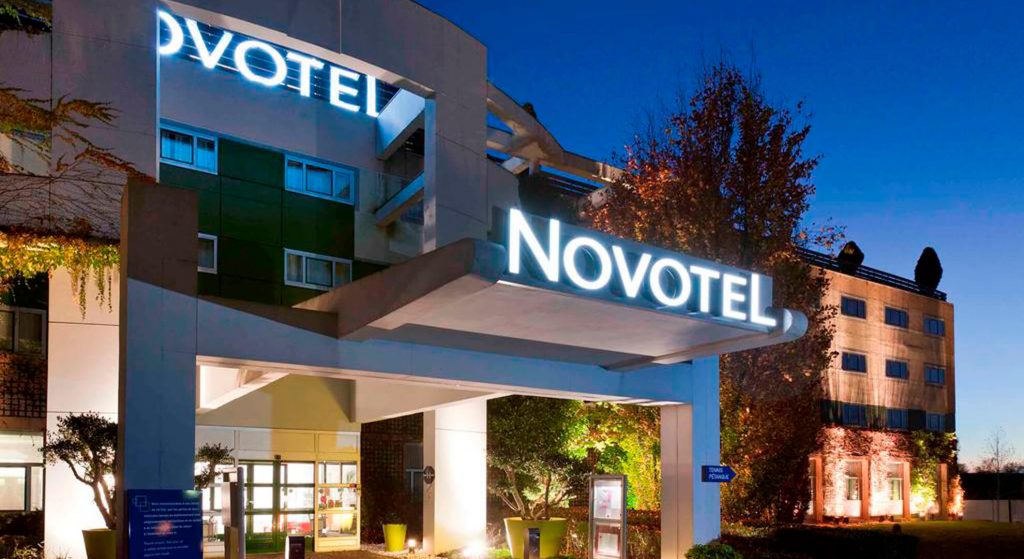 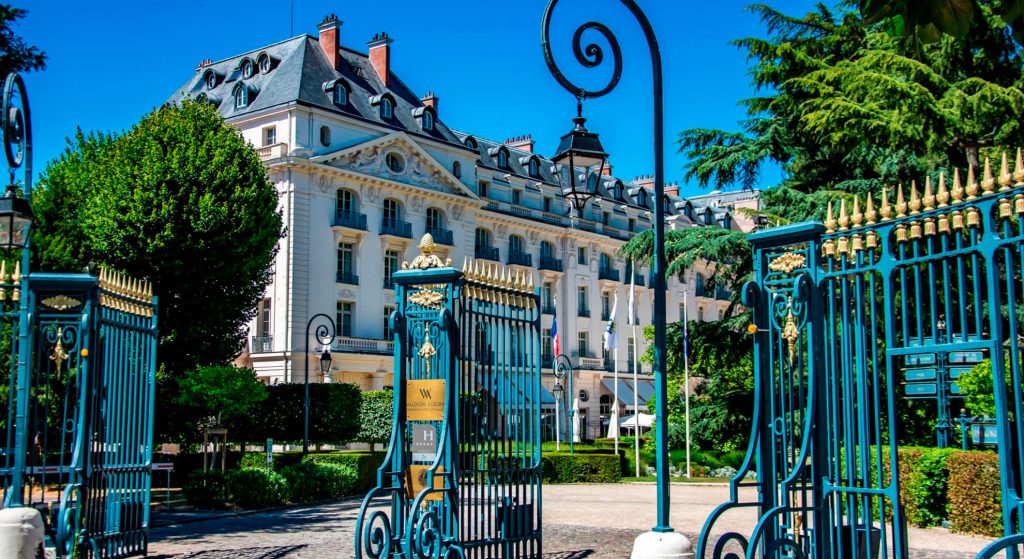